IN HONOUR OF MY DAD'S 85TH BIRTHDAY!

In the words of Colin Garvie:  "Ray has had a colourful ministry as a missionary of the SUM in Nigeria and now a Supernumerary Minister of the MCSA." 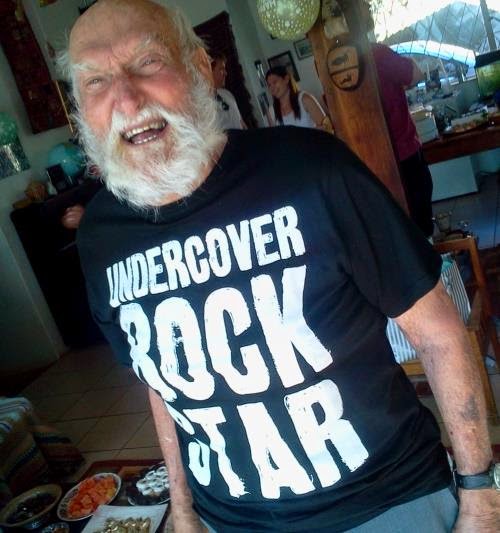 He is a truly remarkable man.
He accepted Jesus into his life when he was a young teenager and through many hardships, joy, pain, immense heart ache and much laughter he never wavered in his belief that God was good and faithful.
He took to heart the words Jesus spoke:
"Come, follow me," Jesus said, "and I will make you fishers of men".
Not only was he a 'fisher of men' but he was also a great fisherman! 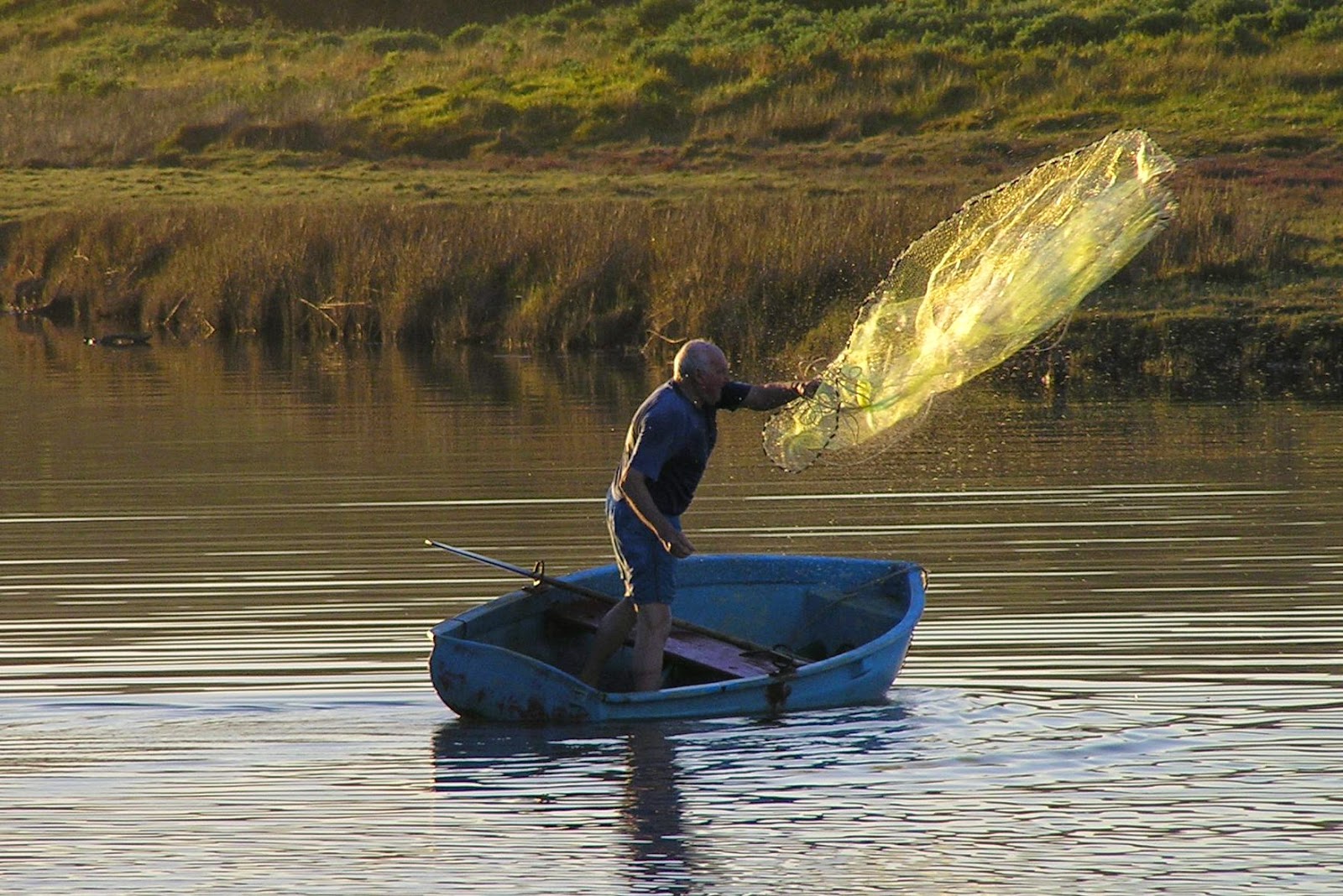 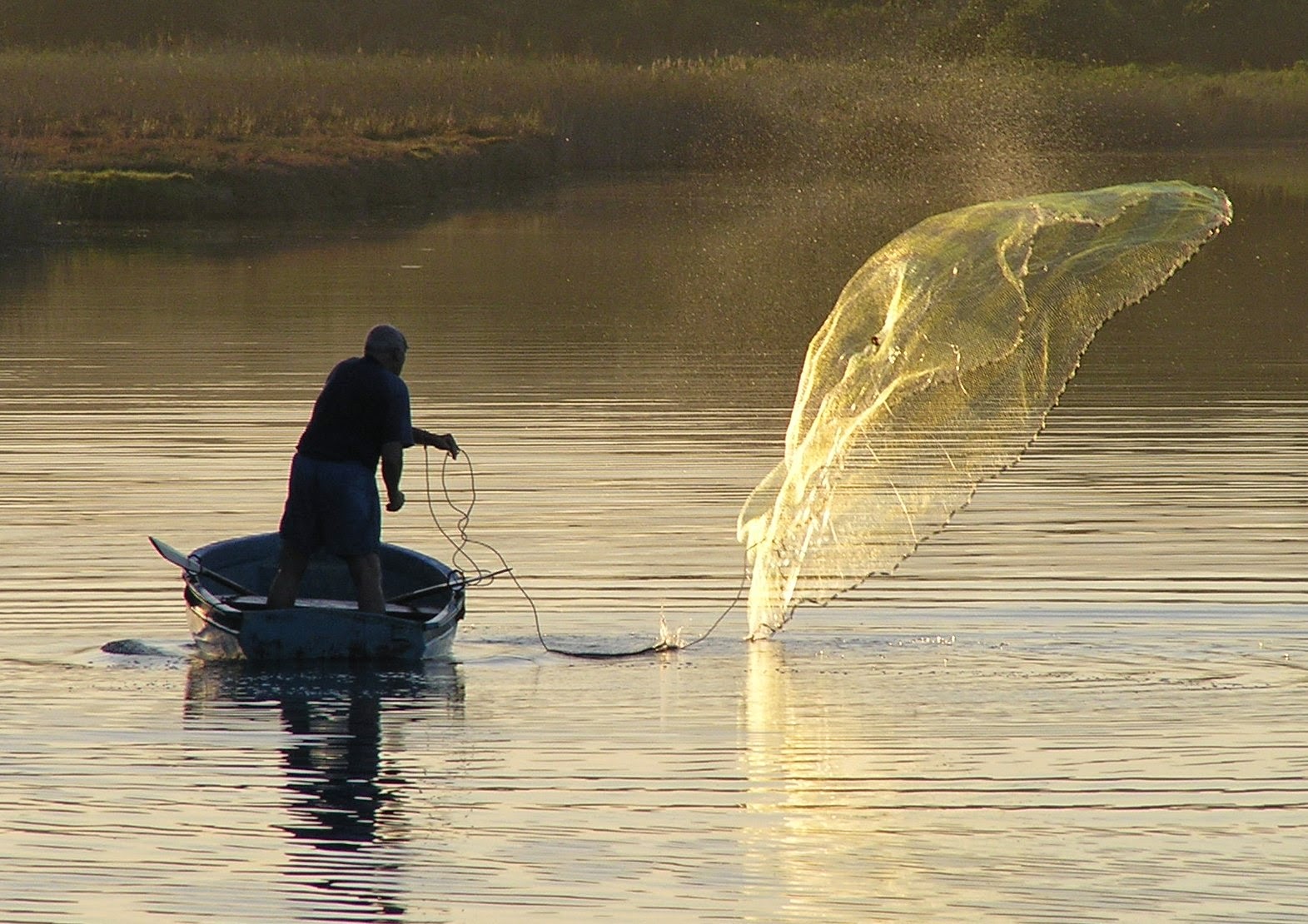 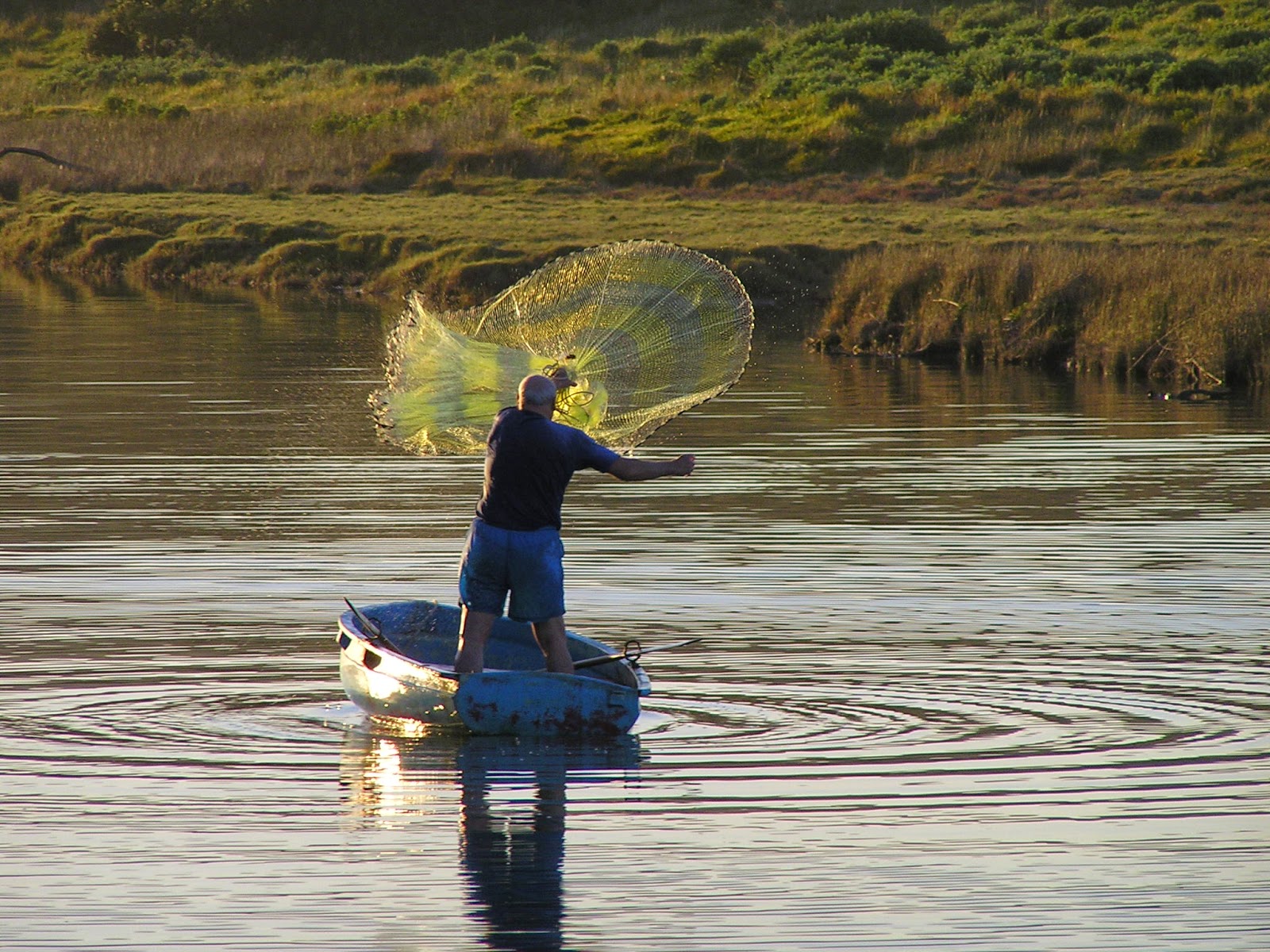 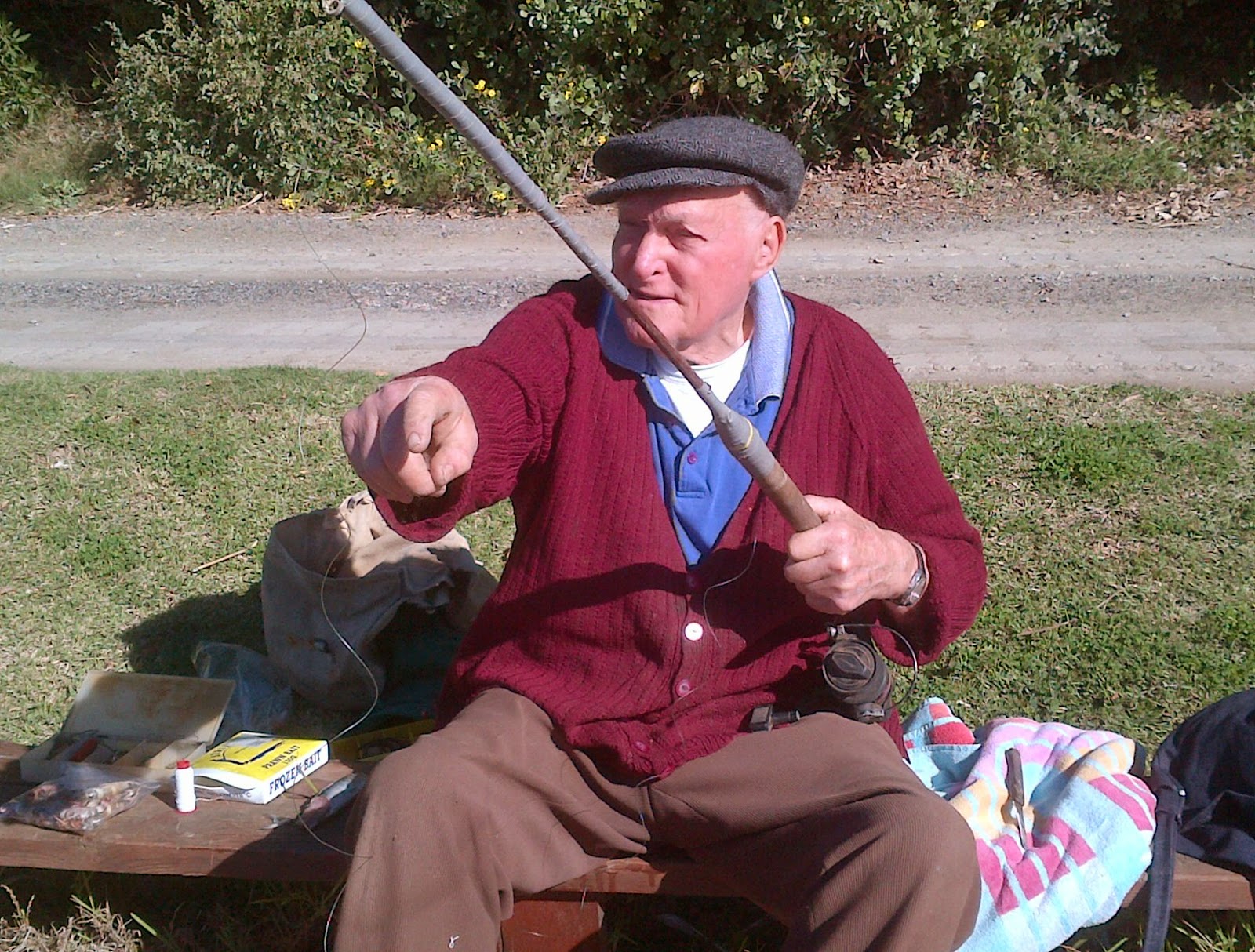 When he left school he qualified as a plumber.
He also trained as a missionary with the Sudan United Mission and spent a few years as a missionary in Nigeria on a leprosy mission settlement. 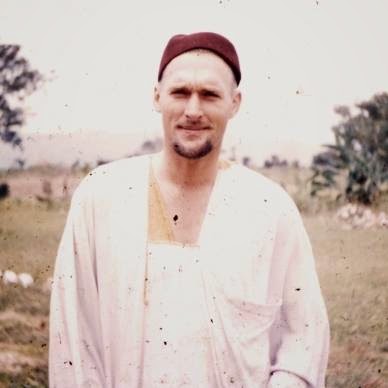 He then studied and qualified as a school teacher and taught for many years.
At the age of 60 he was ordained as a Methodist minister. 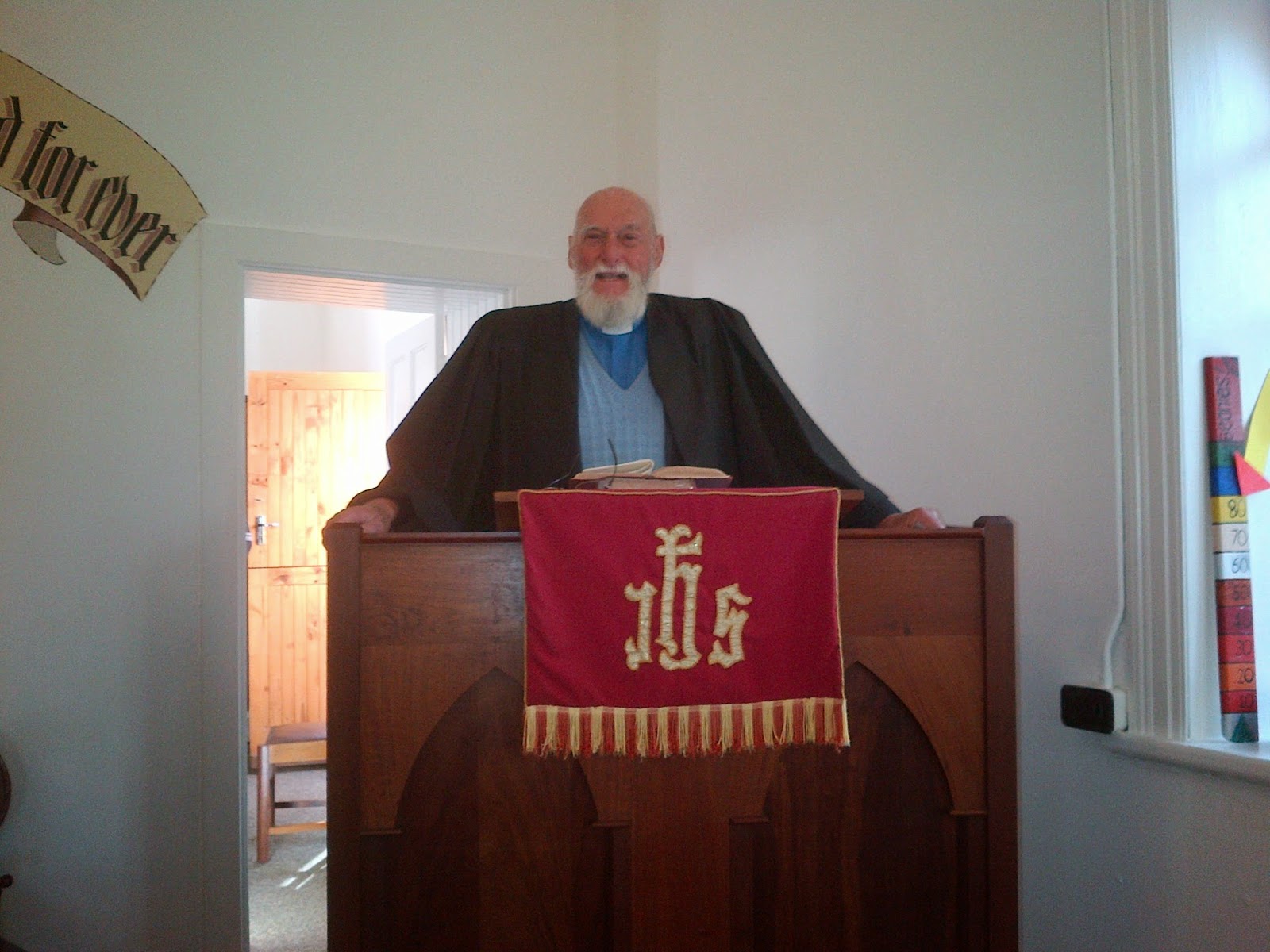 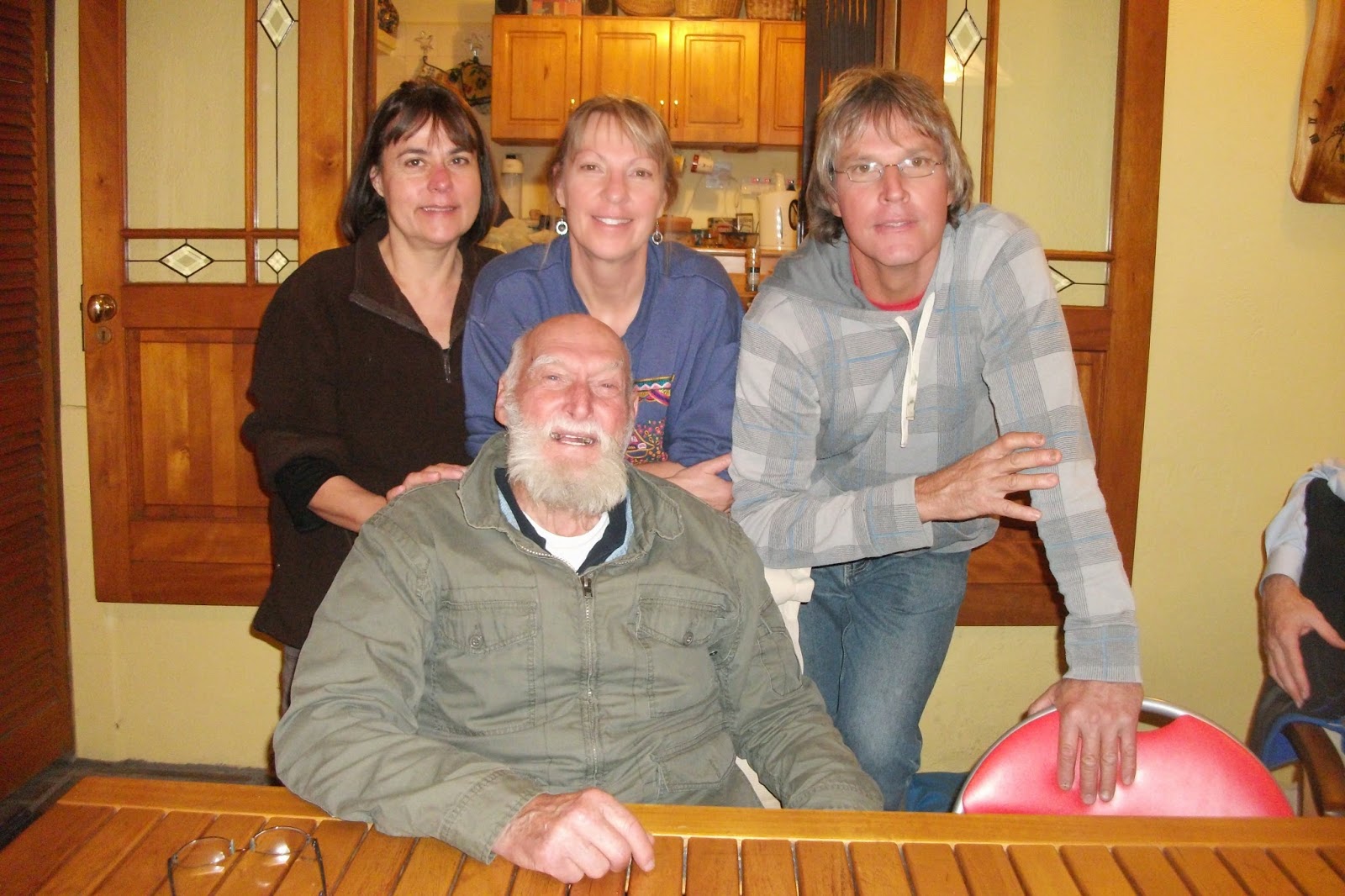